The oceans are acknowledged as lungs of our planet, providing estimated 50-70 percent of the oxygen we breathe. Ocean waters serve as a source of food, provide valuable minerals and act as a vast highway for commerce around the world. The concept of ‘World Oceans Day’ was first proposed in 1992 at the Earth Summit in Rio de Janeiro, as a way to honour world’s shared oceans. The day aims at creating awareness of the crucial role the oceans play in our lives. It also reminds us of our personal connection to the seas. The Oceans Day theme for 2015 and 2016 is “Healthy oceans, healthy planet”.

Various intellectuals, stakeholders of maritime sector, students and many other renowned dignitaries attended this important event.

NCMPR aims to promote Maritime awareness in Pakistan and regularly organizes such events to keep this objective alive. It provides seat of excellence for maritime policy research and serves as Think-Tank for multidisciplinary study and analysis of maritime affairs. It provides cardinal guidelines and solutions to the challenges in maritime domain. 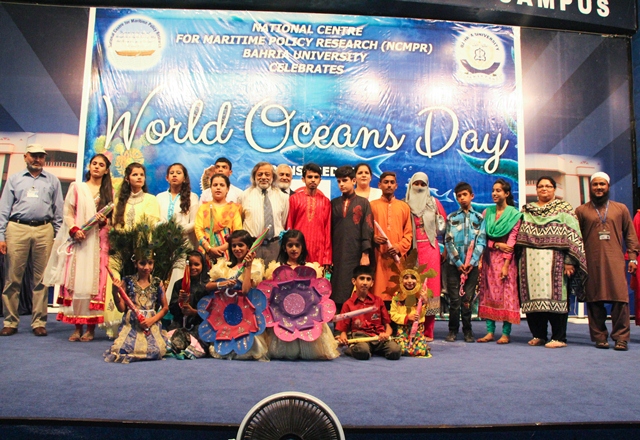 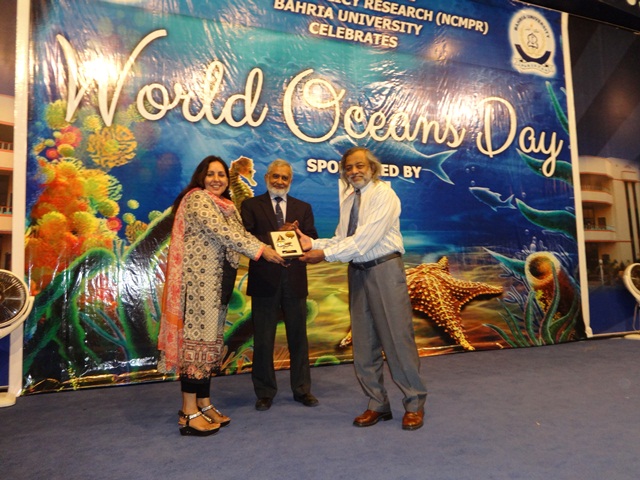 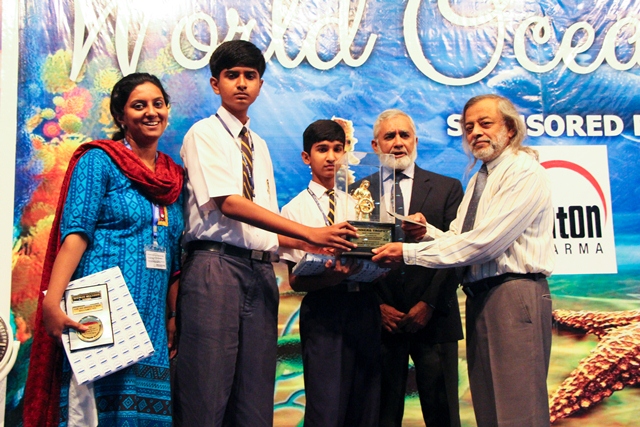