Bahria University Karachi Campus hosted Bahria University Model United Nations ’17 on 17-19 March 2017, a 3 day UN simulation inviting candidates from all over the country. This 7th edition of BUMUN offered some very interesting and though provoking topics to debate upon where the delegates experienced true spirit of debate, leadership and stood united in diversity, the best secretariat in town and exciting social events, all housed in Bahria’s beautiful campus. The event was outset by an Opening Ceremony graced by the honorable presence of Director General (BUKC). Followed by back to back committee sessions and exciting social events including Fete De La Musiqe and Samaa-e-Gul, the event concluded with a Formal Dinner and Award Ceremony namely the Legend’s Night, where prominent delegates were awarded for their distinct performance in the committees. BUMUN maintained its distinction among other conferences of the city by giving the delegates a real time glimpse at the workings of the UN, and by presenting some interesting spinoffs on the traditional rules and rops of the MUNs. Delegates gained diplomatic, leadership and public speaking skills, mastered their knowledge of foreign affairs and learned to compromise and negotiate. 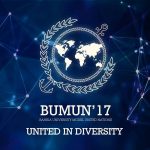 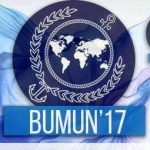 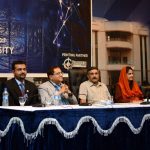 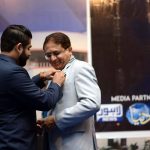 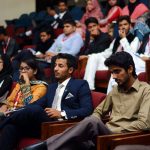 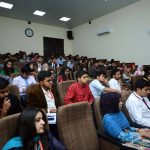 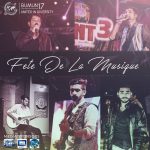 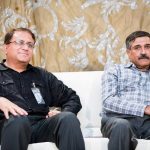 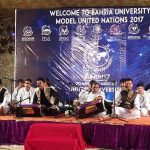 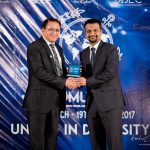 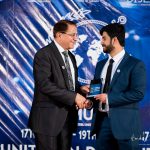 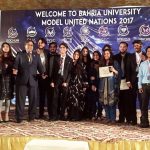 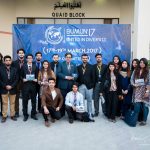 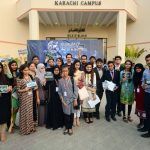